Outdated browser detected Unfortunately we do not support Internet Explorer. We recommend that you use Google Chrome, Mozilla Firefox, or Microsoft Edge.
IT'S SHOW SEASON!
COMPLETE YOUR BUILD! SHOP NOW ›

Top 5 Wheel and Tire Packages for Your Truck

Now to kick things off we're gonna start with the off-road package. Now a lot of times what we're gonna see you guys do is run those smaller sized wheels with more rubber, more tire I guess on those wheels. So a lot of the times one of the most popular ones that we see is gonna be Method Race Wheels or Anthem Wheels. Now Method's been in the game for a long time making light, fast, strong wheels is kinda their motto and Anthem kinda the same story. They've got the Anthem Democracy where they've just been making wheels that people want, in these off-road packages you're gonna see a 17 by eight and a half or 17 by nine, maybe an 18 by nine. But typically no larger than that, and when it comes to figuring out what size tire you want to run I would say a 33 by 12 and a half is very common. But that really depends on what application you're running. 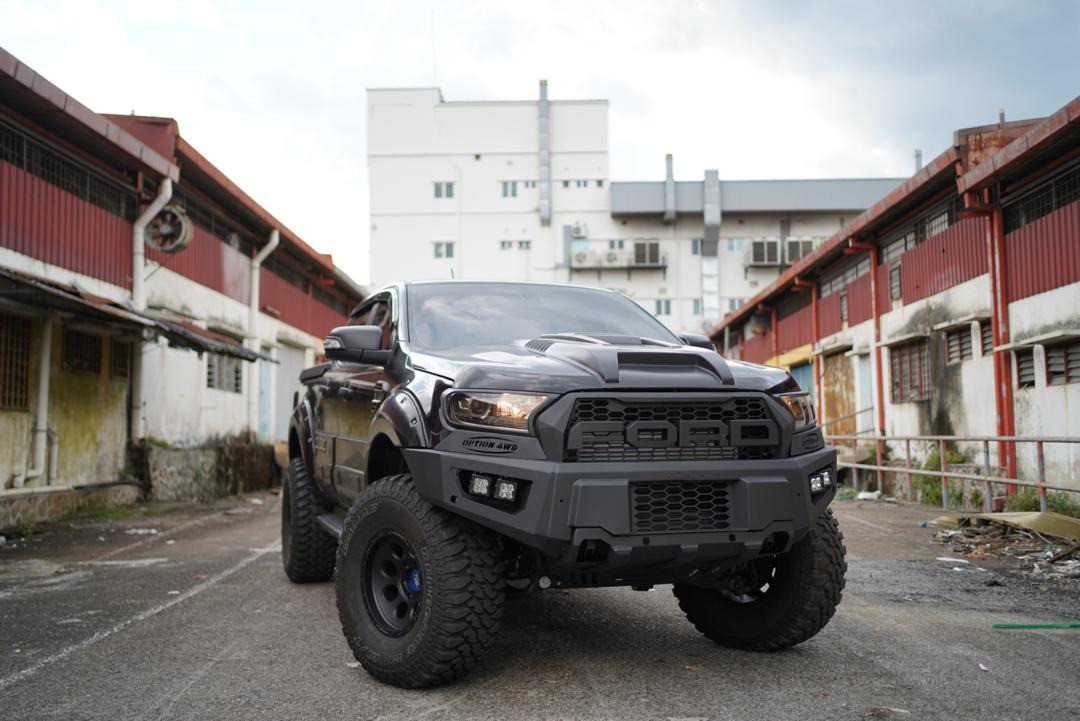 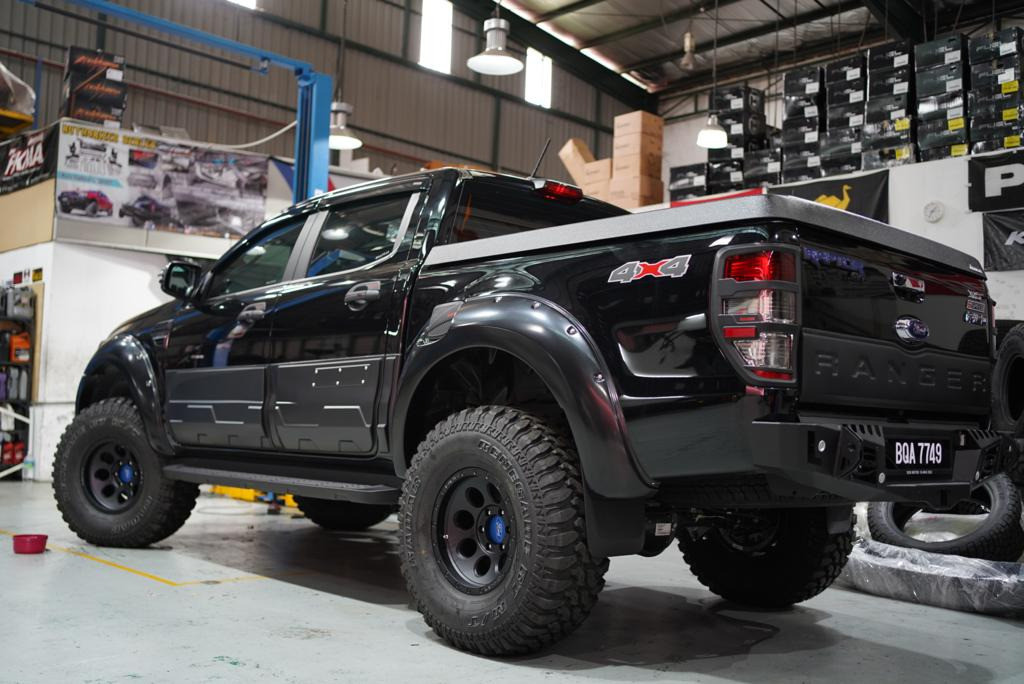 On the complete opposite end of the spectrum, you have your street truck look now, one of the popular options I see here is gonna be something like the Gear Big Block, or a Moto Metal 962 wrapped in something like Nitto 420s. These are just this very sticky, very aggressive looking street tire, not aggressive in the sense of off-roading but aggressive in the sense of you feel like you'd see it in an Audi R8 or Lamborghini or some sort of exotic car, just with the way they have the tread pattern designed it's just a very aggressive looking tire. 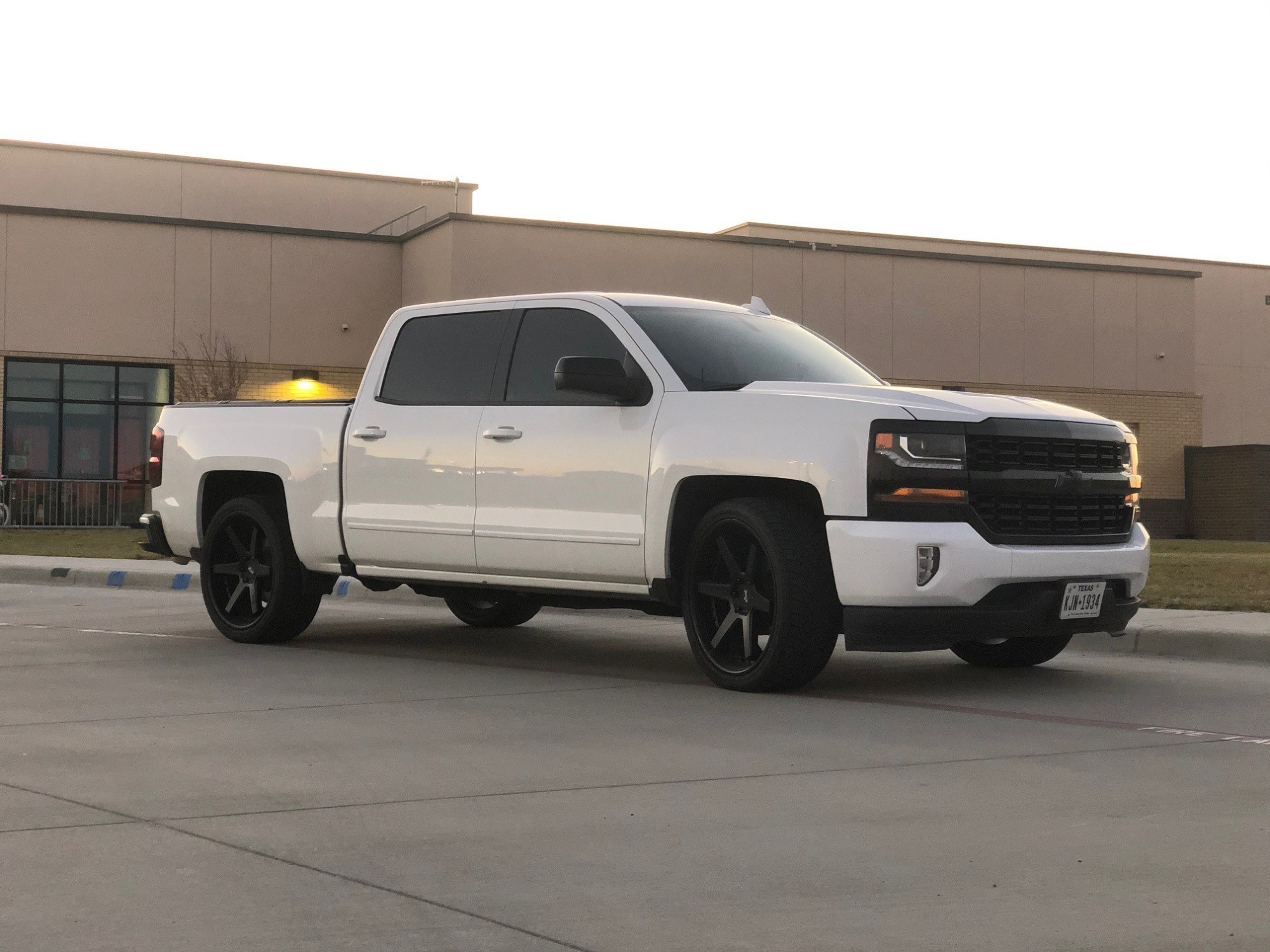 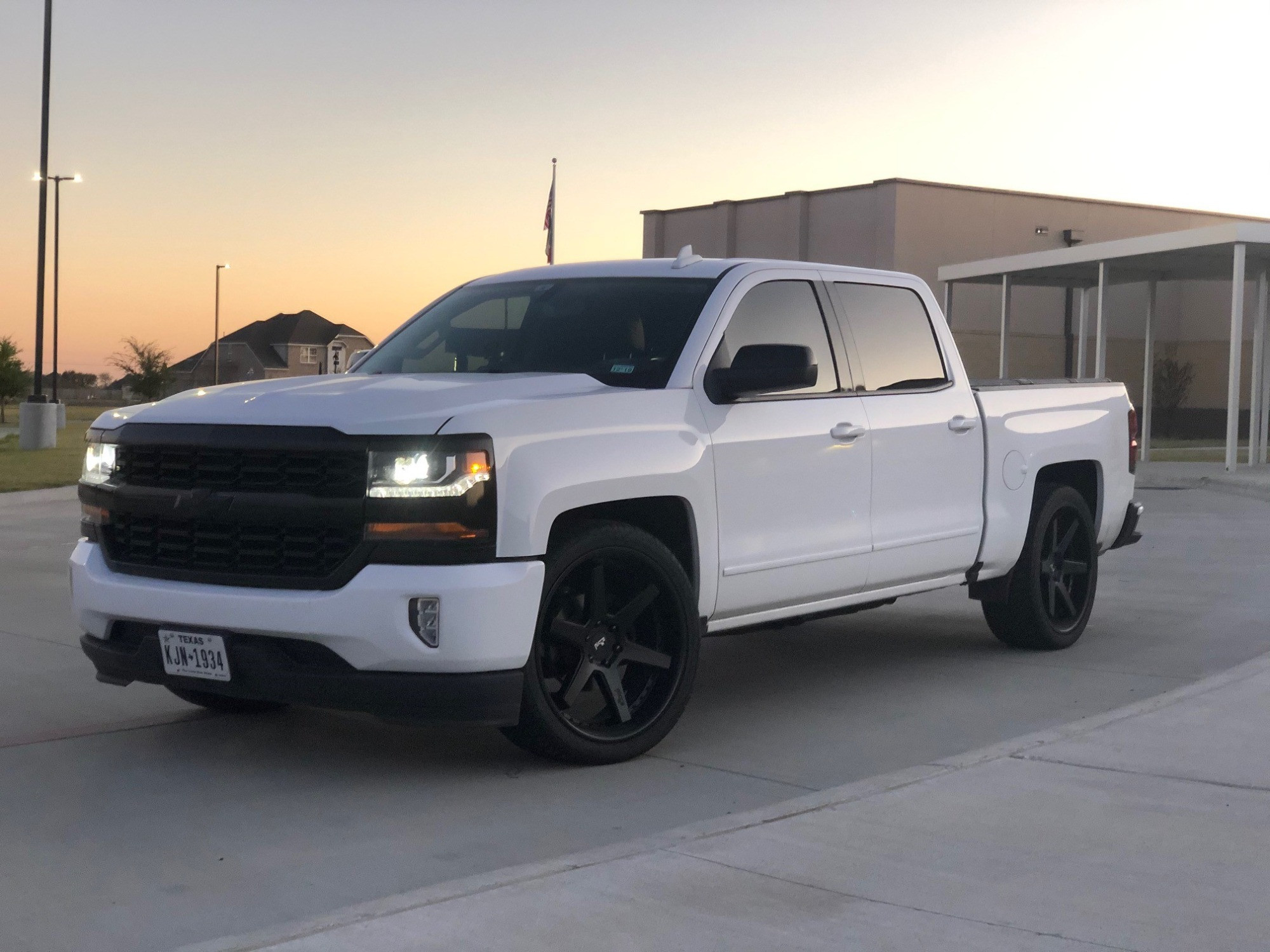 You've got your OEM plus guys, which are typically gonna be running an OEM replica style wheel. So OEM reps are available in your typical sizes that your OE manufacturers would equip your truck with. But they're also available in larger sizes too. So we've seen people go with 24, 26 inch OE replicas and then again just wrapping them in pretty much whatever tires you can find. Usually whatever's cheap and available on the website. So you can actually sort by price when you're building these packages to see the lowest priced option that's gonna work with your vehicle. 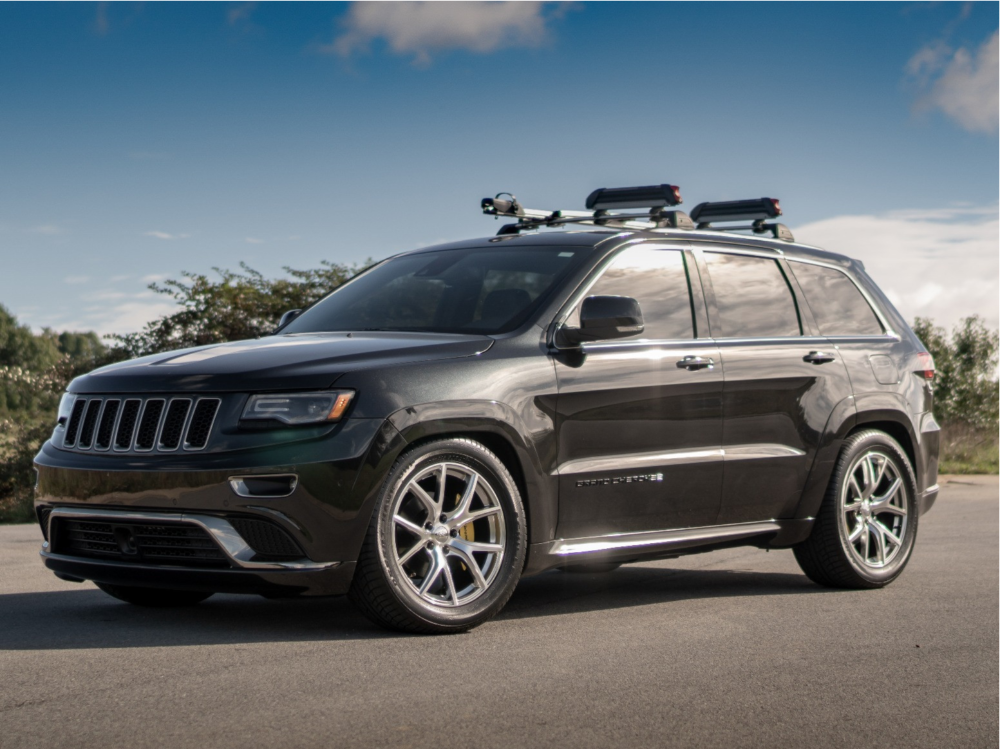 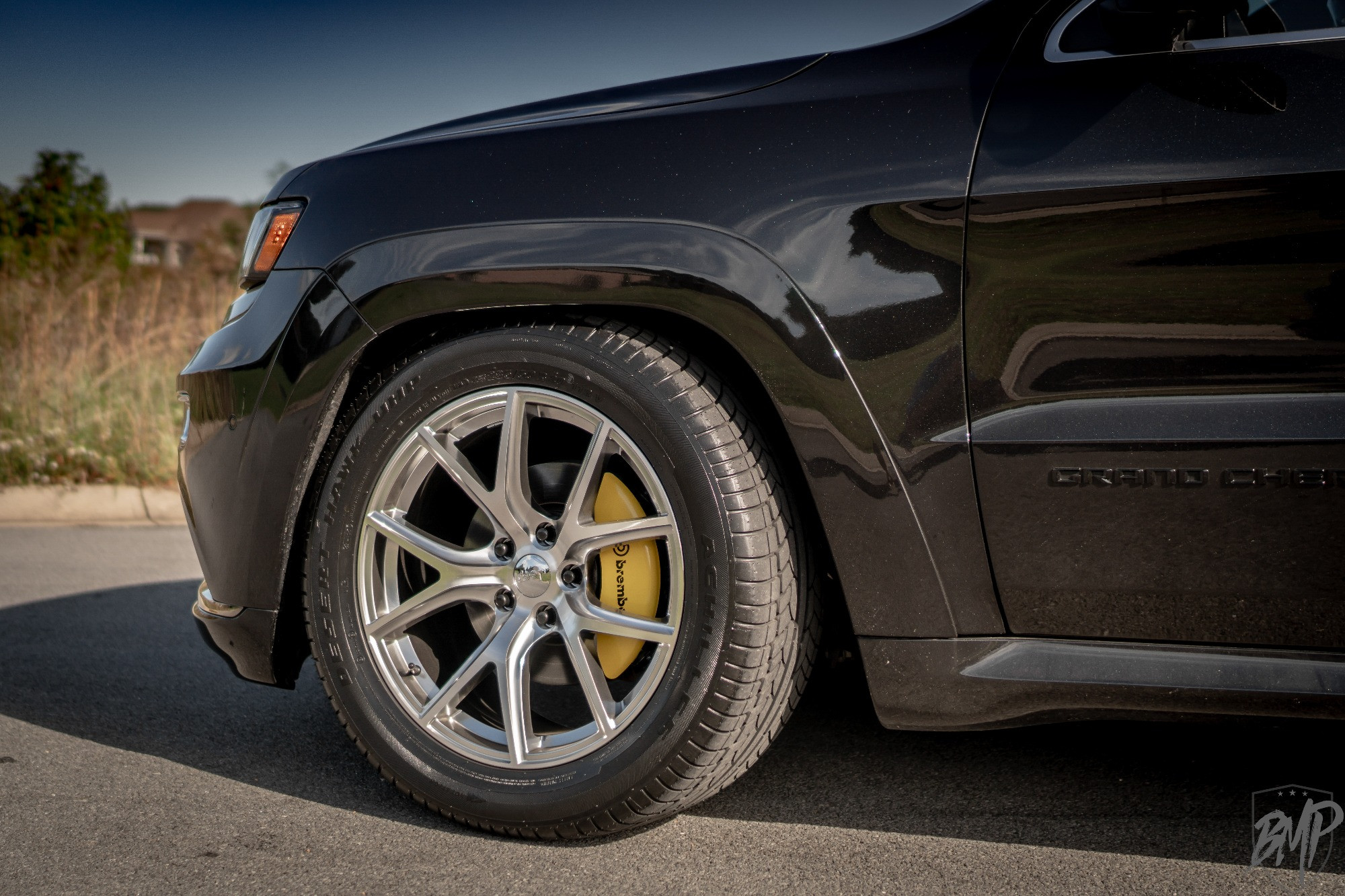 There are the guys that just drive their truck around every day, it's their daily driver the basic get to work vehicle, maybe a commuter. A lot of times we're seeing people go with something like an Ultra Hunter wheel, something that looks good but isn't gonna break the bank, still has some style to it, you know you don't wanna run the OE wheels because it's just not as exciting so you get something like the Ultra Hunters and again you're wrapping it in pretty much whatever tire is available for you, at the price that fits your budget. Now if you put a ton of highway miles on, you might want to pay a little bit more for a tire that lasts a little bit longer. But if this is just your commuter and you're not going that far, or you're not concerned about mileage, wear, or doing any sort of mild off-roading. You can pretty much select whatever the cheapest option is on the website that you think looks good. 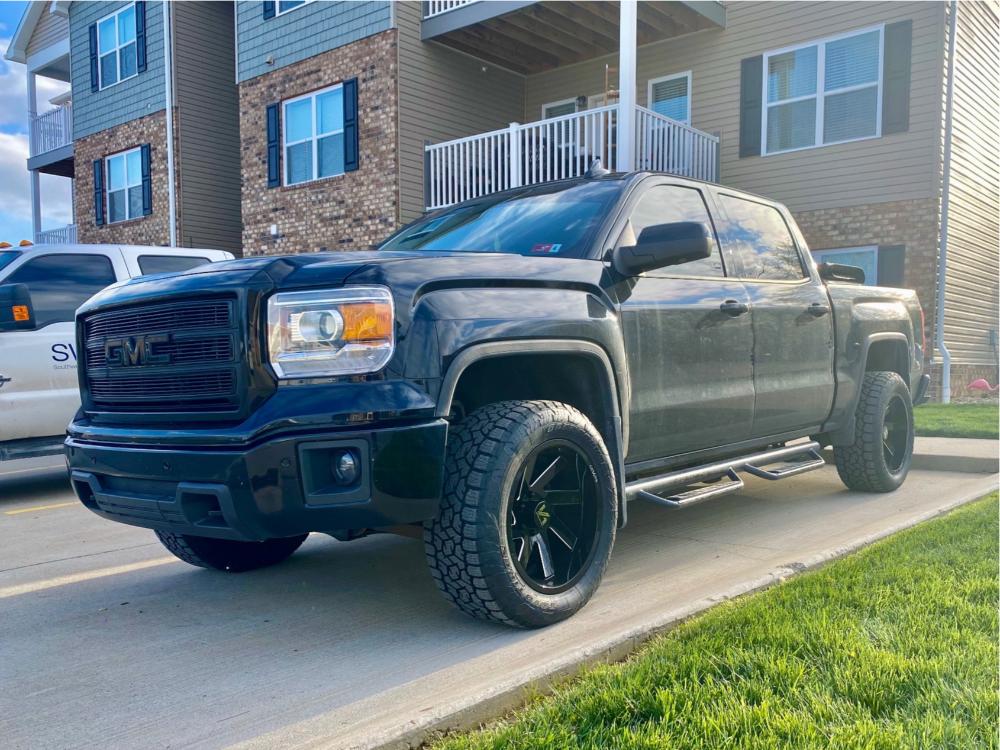 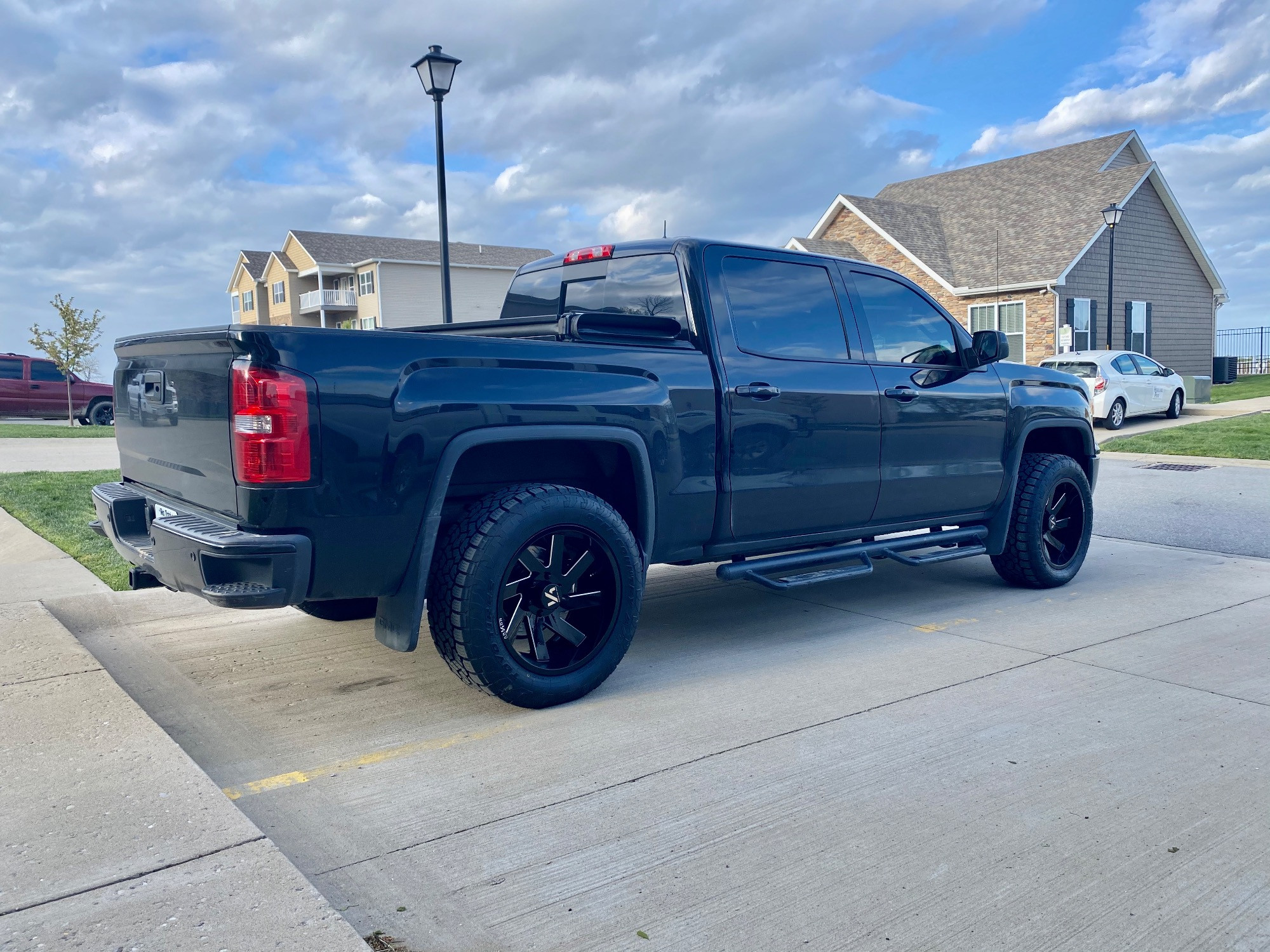 Lease for number five we have your show truck, so this is the guy that goes out, they're gonna get the 26 by 14 Arkon Lincolns it's a cast wheel but it's still proper directional, it's available in multiple finishes if you get it in the big chrome ones it looks like a giant forged wheel, but you don't have to quite pay for it, and then typically most guys are throwing on Fury tires only because Fury is one of the few manufacturers of tires that actually makes tires that fit these wheels that aren't giant, so what we mean by that is, you can have a 26 by 14 and you can run a thin rubber band tire, some people would call it. You don't have to run a 42-inch tire just to get it to fit on that 26, so again like we said it's gonna be something like an Arkon Lincoln wrapped in some Fury tires, it's a very very show truck look. 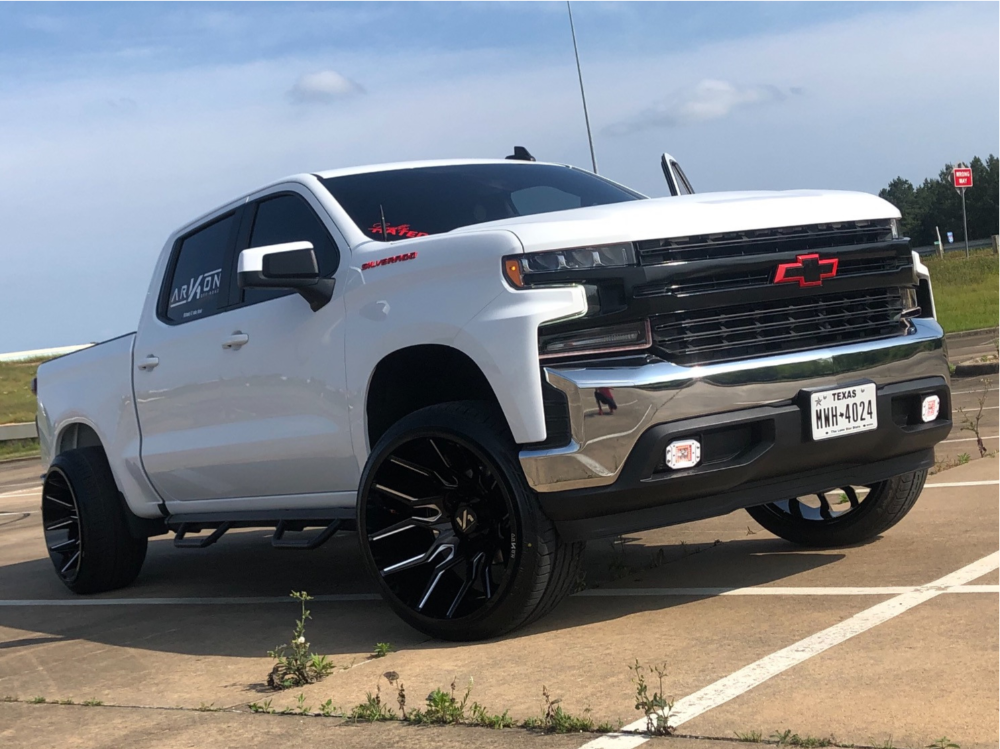 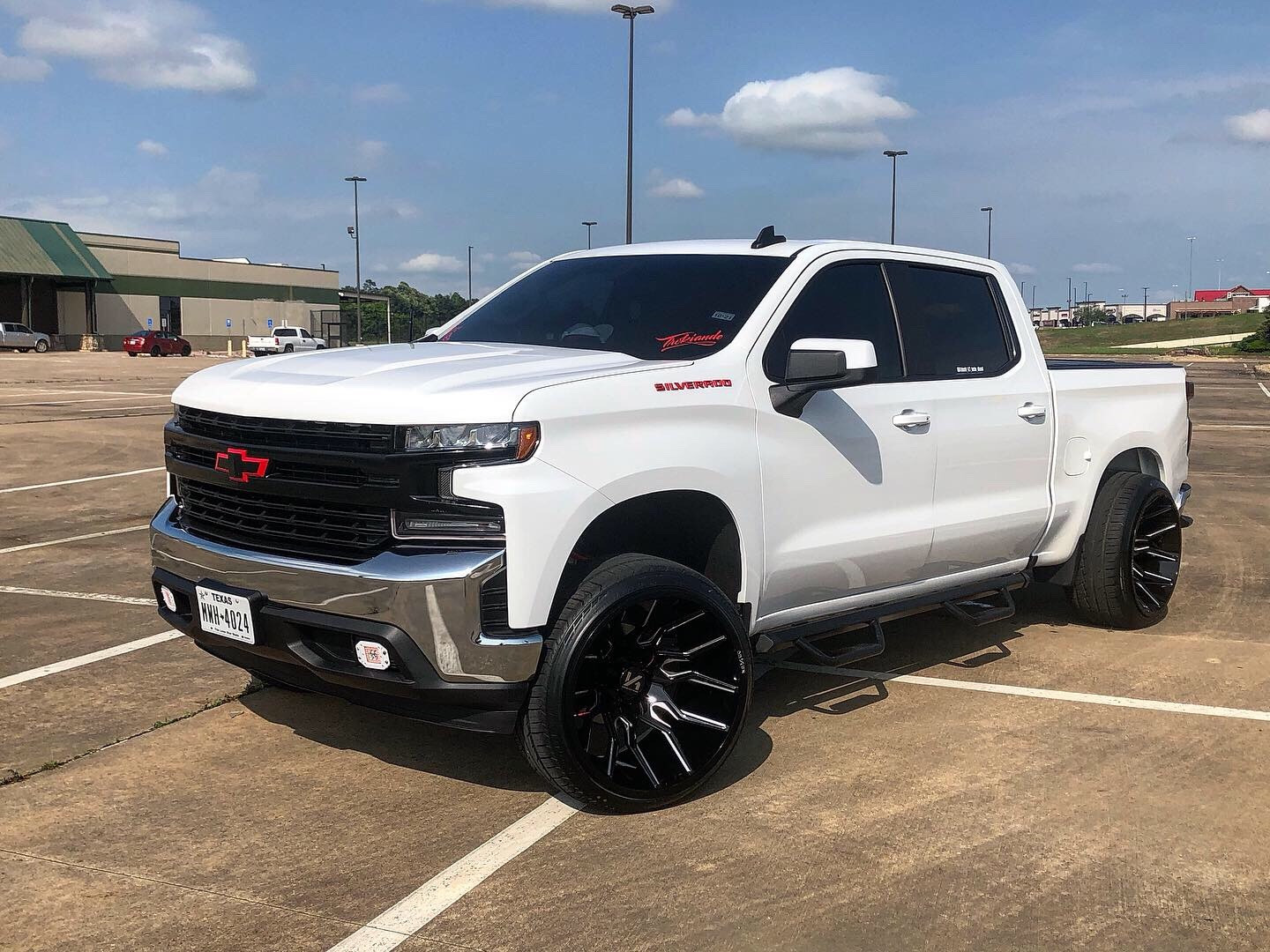 These have been the top 5 wheel and tire packages for your truck. There are many different styles out there but with SD Wheel, it doesn't have to be complicated! Find your perfect wheels with us and ride in style; your style!